When my daughter turned one, I was on a tight budget. But I had dreamed of having the iconic 1-year-old birthday party for her (maybe since she was born?) Where she could smash a cake and eat it (or play with it or perhaps a little of both). She could be in a cute little dress and matching shoes. I could take many photos of her and fondly look back.

So, when her birthday was approaching and the money I had wasn’t going to align perfectly with what I had envisioned, I knew I needed to either let go of some of the traditions I had in mind or find a way to make them work with what little money I had to work with or both.

I ended up doing both.

Letting go of decorations. I don’t need (can’t even pull off) Pinterest-worthy decorations. I could have used a balloon but was a little concerned about the safety of it. So, that was something I was okay giving up. I’ll leave the balloons to a birthday she can actually appreciate them.

Keeping the cake tradition, but doing it my way that ended up saving me quite a bit of money.

Keeping the cute clothes tradition, but again with the intention of staying on budget.

Before I tell you my budget ideas, I just wanted to bring up one thing.

There tends to be this expectation that a birthday party for a one-year-old needs to be elaborate and almost showy. I have been to a couple of these parties. They were on the same level as a baby shower or bridal shower. Super fancy and although lovely, they almost made me feel bad. Like, am I a horrible mother because I can’t afford to throw my daughter this party ideal. That somehow I am failing her because of this? The answer is no.

When you think about it, although turning one is an incredible and celebratory milestone, the party is really for mom (or dad or both.) Because honestly, your one-year-old will not remember it. At all. Now that is not to say you can’t or shouldn’t celebrate. But if your money is so tight, then a party really isn’t possible, then don’t have one. There I said it. Don’t hate me. No, you don’t love your child any less and they won’t be emotionally scarred for life.

Now if money is allowing you to throw a party, but you don’t want to spend a lot then here are my tips for you.

1. What is Most Important to You? 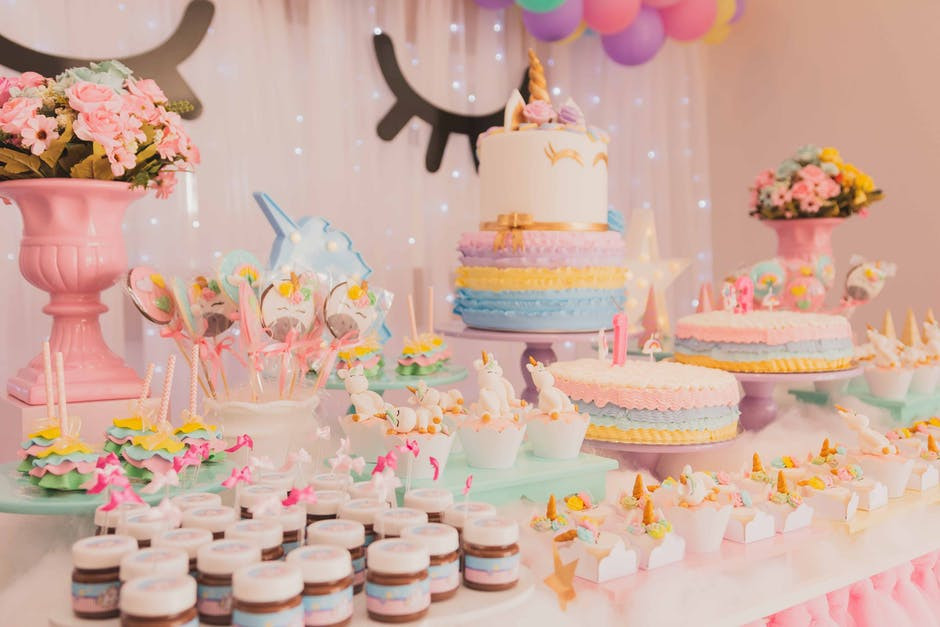 Decide which traditions that happen at a typical one-year-old birthday party are the most important to you that you need at your child’s party. Want the cake where child smashes/eats/plays with and makes a mess? Want a brand-new outfit for them? Want several presents for them? Want decorations? Party favors? Something else I have touched on?

Once you know what tradition you want to incorporate the most, then you know that you can spend a little more money on that one if you want. You also know that if this the only tradition that you will be able to have at the birthday party, then at least you will get the one you want to have the most which will make you feel more satisfied.

There is no rule saying you have thrown the party of the year. (I mean, if that is your thing, then go for it.) But it is okay to keep things simple, plus your budget will thank you. It is usually easier and keeps your stress down to a minimum.

There is no need to invite friends, neighbors, and extended family members. Figure out the most important people in your child’s life and invite them.

With everyone else, you could send them a picture or (if this is your thing, which personally I wouldn’t do because my stress level would rise) you could send out a postcard with pictures of your child saying they turned one.

It would look a lot like the postcards you sometimes get from new parents welcoming their child into the world. True, that totally goes against the keep it simple tip, but I wanted to give an extra solution just in case.

But if you want to keep it simple, then disregard that last idea and stick with the most important people, and don’t worry about offending someone. You can always show them a picture if it comes up.

3. All About the Cake 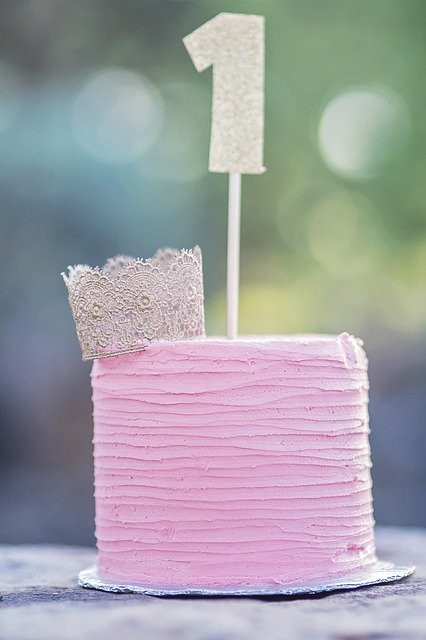 So, you want to have a cake at your child’s birthday party. But you don’t want to spend an arm and a leg on it. Because you need something for your guests to eat as well as have a separate cake for your child to eat/play in/smash. But the cakes aren’t exactly cheap.

For me, the most important tradition was to have the cake for my daughter to eat/smash/play with. I still didn’t want to spend $10-15 dollars on a cake that would pretty much only be used by my daughter. (Because have you ever tried to eat a piece of cake a 1-year-old has smashed? It doesn’t work well.)

So, my solution was cupcakes for my daughter and everyone else. A cupcake for my daughter would still allow her to be able to smash it/eat it/play with it, but it would have less sugar for her because it’s small and it was cheaper.

It was about $1.50 for the cupcake which was much cheaper than the cake idea. Buying cupcakes for everyone at the party ended up costing how much a cake would have been.

Another idea if you don’t want to go with a traditional, store-bought cake or a cupcake, is to bake a cake. You could either bake a cake from scratch or use a box mix. Put some frosting on it and stick a candle with number 1 on it.

Or sans candle if you don’t want your child to eat the candle. (Yeah, didn’t quite think that one through. My daughter immediately took the candle off the cupcake and started chewing on it. I took it away, but boy did that make her mad. But ew, wax.) 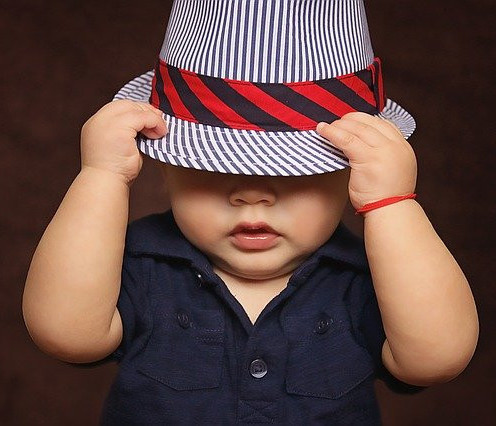 A few ideas for this one.

If you have any relatives or friends that have clothing in your child’s size, see if there are an outfit there that you like and works.

Go to your local thrift store and find an outfit there. Would recommend washing it first, even if it’s brand new and still has the tags attached.

You can even buy a brand-new outfit, but buy it at a discount store, like a Ross or a TJMaxx.

Or look through the clothes you already own and see if there is an outfit that you have forgotten about. (This is what I ended up doing.)

You can celebrate the amazing milestone of seeing your child turn one without the party breaking the bank. Be willing to step outside of the box. And throw the party you want to throw without feeling like you have to keep up with expectations.

What did you do for your child’s first birthday party?

This site uses Akismet to reduce spam. Learn how your comment data is processed.

I believe that every mom should have the choice to stay at home with her kids and money should not have to be the deciding factor.

This website uses cookies to improve your experience while you navigate through the website. Out of these, the cookies that are categorized as necessary are stored on your browser as they are essential for the working of basic functionalities of the website. We also use third-party cookies that help us analyze and understand how you use this website. These cookies will be stored in your browser only with your consent. You also have the option to opt-out of these cookies. But opting out of some of these cookies may affect your browsing experience.
Necessary Always Enabled

Any cookies that may not be particularly necessary for the website to function and is used specifically to collect user personal data via analytics, ads, other embedded contents are termed as non-necessary cookies. It is mandatory to procure user consent prior to running these cookies on your website.